This case was brought by the County of Racine against Debi L Fuller-Slowey. The case involved bee hives, an alleged violation of Statute 20-11, a wetland zoning violation. 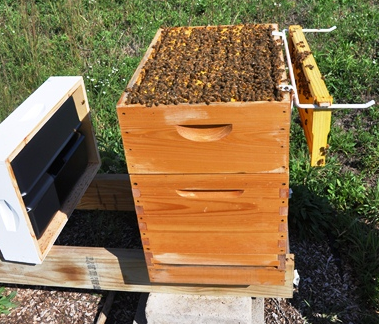 Before we illuminate the trial, we are going to provide you with some background information of:
The TOWN AND COUNTY REVENUE WHORES of Dover and Racine County.

This case was really about CONTROL and POWER.

The defendant has had bees on her property for several years, including hives, all without incident.
A nosey neighbor did not like the hives, so the neighbor complained about the hives to the town. 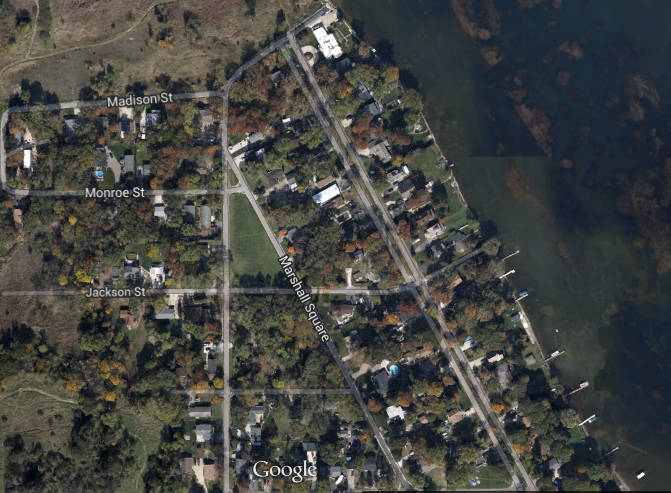 The Town of Dover chairman Thomas Lembcke did not think highly of the hives, so the town contacted the County to take action against the defendant.

The alleged violation was having bee hives on her property.  There were many problems for the prosecution presenting their case, including the zoning ordinance didn’t prohibit bee hives.

Important to note, there had not been any reported incidents involving the bee hive(s), only the complaint by a nosey neighbor that didn’t like the bees.

With the issued demand for payment by the County in the amount of $367 dollars(civil forfeiture charge),
the defendant demanded a trial.

During the trial, exhibits were entered into the court records by both prosecution and defense.

Prosecution called witness Brian Jensen to the stand,
Brian Jensen wasn't a compelling witness.
Court officials referred to Brian Jensen, DSAT.
We wondered what the meaning of DSAT was, so we Googled DSAT, here is what we found.

Down Syndrome Association of Tulsa

The prosecution's witness was so poor, and the case so weak that it couldn't convince the judge that a violation occurred.

In fact the case was so baseless, that it is RCC’s position that the prosecution acted maliciously against the defendant.

The Statute is so vague that only a dumbass attorney would attempt to prosecute this statute.

Here is the Statute verbatim:
Sec. 20-11. - Violations.
It shall be unlawful to construct, develop or use any structure, or develop or use any land, water or air in violation of any of the provisions of this ordinance or order of the planning and development committee or board of adjustment. In case of any violation, the board of supervisors, the corporation counsel, the director of planning and development, the manager of code administration, the planning and development committee, any municipality, or any owner of real estate within the district affected who would be specifically damaged by such violation may institute appropriate legal action or proceedings to enjoin a violation of this chapter, or seek abatement or removal. In addition, those actions commenced on behalf of the county may seek a forfeiture or penalty as outlined herein.
Every structure, fill or development placed or maintained on floodlands in violation of this chapter is a public nuisance; and this creation thereof may be enjoined and maintenance thereof may be abated by an action instituted by the county or any citizen who lives in or within five hundred (500) feet of the floodland.
Unless there is clear evidence that a parcel is being rented or used by someone other than the owner, said owner remains responsible for compliance with this chapter.
(Code 1975, § 7.0210; Ord. No. 91-130, § 7.0210, 11-5-91; Ord. No. 93-9, 5-11-93)
SAY WHAT? Read the above statute again.
What idiot wrote this vague and ambiguous statute? Worse yet, what IDIOTS would attempt to prosecute such nonsense?
Only control freaks and revenue whores would attempt such an act.

WE are still shaking our heads in disbelief that the County of Racine would resort to this statute to remove the beehives.   It appears abuse of Prosecutorial discretion is evident in this case.

According to Statute 20-11, all homes, dwellings and structures in this wetland neighborhood area violate this bizarre and vague statute. So does the hundreds of garages, sheds, trailers, boats, dog houses and such also violate this statute. According to this statute, even homes built with all required permits are in violation of the wording of this statute.

We don't understand why Defense Attorney Brett Ekes of Burlington didn't ask for a dismissal with prejudice, with sanctions for the defendant. Does the term "you get what you negotiate" ring a bell?

Racine County Corporation Counsel should have been admonished by Judge Wayne Marik for this selective, malicious act against the defendant.

At the end of trial, Judge Wayne Marik dismissed the case against Debi L. Fuller-Slowey.

Judge Wayne Marik could have asserted his independence from the other county branches of government on his own, but he choose not to.

Judge Wayne Marik should have stepped up to the plate, admonished the prosecution for bringing such nonsense in front of his court, and dismissed this case with prejudice. 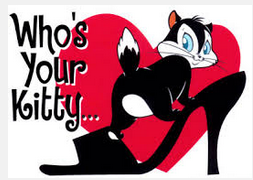 Posted by legal stranger at 6:35 PM